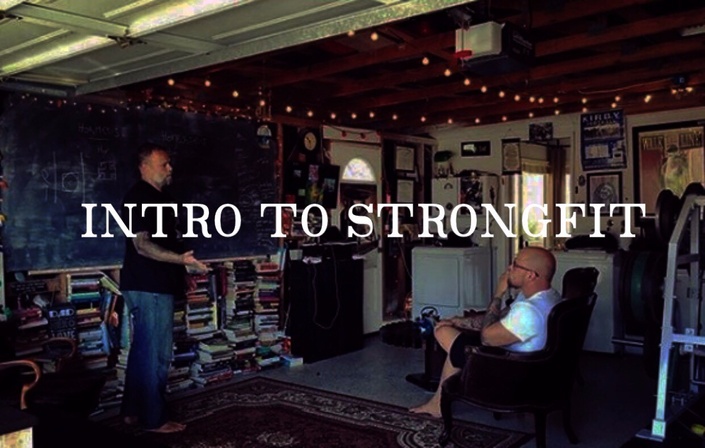 This is just the beginning

The coupon code you entered is expired or invalid, but the course is still available!

The hardest part about the internet is the shear amount of information that is out there and trying to get everything in one location, easy to find, allowing one to learn in an easy and convenient way. Within our Intro to StrongFit course you can find our latest podcasts done by any of our coaches, list of movement videos, and information about our programs offered through StrongFit.

We hope you enjoy the content and look forward to you continuing your journey and pursuit into the StrongFit Universe. 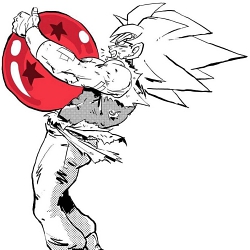 Sports have been a part of Julien’s life since he was young and he’s been a state and national champion in a number of sports including soccer, swimming, and wrestling.

As an adult, he really found something he liked with MMA and Jiu-Jitsu and spent time traveling the world to learn from the best in the industry. That time spent with the best made him want to learn more about sport and movement so that he could coach others.
In 1993, he began his coaching career as a conditioning and grappling coach for the MMA gym where he trained and in 2008, he opened his own gym that focuses on strongman training. StrongFit was born and has evolved from a single gym to a full education program.

Julien’s brain is wired to see faulty patterns and visualize, in space, how people move. With his knack for diagnosing muscular and strength imbalances, he has developed his own system to identify what issues are and ﬁght the root of the problem. He now travels the world delivering seminars to coaches who have the common goal of ﬁxing people and ridding them of pain.

When does the course start and finish?
The course starts now and never ends! It is a completely self-paced online course - you decide when you start and when you finish.
How long do I have access to the course?
How does lifetime access sound? After enrolling, you have unlimited access to this course for as long as you like - across any and all devices you own.
off original price!

The coupon code you entered is expired or invalid, but the course is still available!